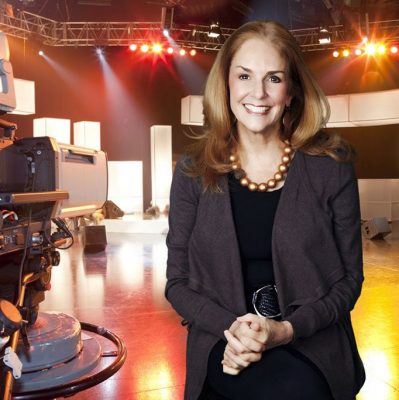 Commentary: A congressman’s search for truth led to his death in Jonestown

We talked over a relaxed dinner at an intimate K Street bistro, Romeo and Juliette, and later in his office where, between votes on the House floor, we shared a little brandy – the Spanish brand, Fundador, Ryan’s favorite – to celebrate the imminent recess.

It was to be an all-night session of Congress. Most members were anxious to adjourn and return to their districts for hectic campaigning in the few weeks remaining before the off-year election. Ryan, for his part, was so confident about holding his California congressional seat that his main concern was his post-election journey to a remote part of Guyana, searching out the truth about Jonestown.

It was this same intellectual curiosity and insatiable appetite for experiencing the unfamiliar – to see the truth for himself, however unpleasant the sight might be – that had persuaded Ryan to give up his safe academic career for the hurly-burly of politics; to don clown makeup on one occasion and enter the circus arena as a tramp; to work as a high school teacher in Watts after the riots; to voluntarily spend eight days behind bars in Folsom’s maximum-security prison; and finally, to lead an investigative mission to a primitive South American country where a controversial American religious sect, the Peoples Temple, had established a community in exile.

While most of his colleagues preferred “fact-finding” junkets to more glamorous destinations (Tokyo was the favorite during this particular recess), Ryan was not at all averse to roughing it.

A loner by temperament, he had to see Jim Jones’ settlement firsthand – and he would die in the process.

As a friend and journalist for the congressional newspaper, Roll Call, I knew Ryan well during his six years in Congress and followed his activities in California and Washington. He had a keen sensitivity to everyone, especially the underprivileged, and sometimes his bluntness rubbed people the wrong way.

Certainly no one could have dissuaded him from making the trek to Guyana short of predicting the unimaginable – the airport ambush and mass suicides.

He wanted to verify personally the “deplorable” conditions at Jonestown, where Jones’ cult followers were supposedly being subjected to mental and physical abuse.

The last evening we talked, Ryan drew parallels between his observations during his self-imposed stay in Folsom Prison in 1970 and what he had heard about conditions in Jonestown, where the relatives of many Californians were allegedly being held against their will.

Imprisonment, he implied, comes in various guises, and one can be as damaging as another.

That was before the days when we recognized by name, PTSD (post-traumatic stress disorder), and how it imprisons so many of us.

That’s what Leo Ryan was all about, always looking, always questioning, always seeking his own answers. His fierce independence lit his path from California to Washington, as it lit his mission to Guyana. This had nothing to do with partisan politics.

That light went out when violence erupted on the edge of the jungle, plunging all of Jonestown into unspeakable darkness. Shocking the nation, the congressman’s murder reflected the “other world” he had wanted so profoundly to describe.

Since 1978, the mass suicide of Heaven’s Gate members and the fiery tragedy in Waco, Texas, of the Branch Davidians in 1993 have opened American eyes briefly to the subculture of the enforced religious regimentation in our own country.

But these pale against the dreadful assassination of an elected official, an American hero, innocently seeking information to comfort his hometown constituents.

Those days were more innocent ones when we couldn’t imagine the school and synagogue shootings of current times.

To read the published article on PressHerald.com, click here.